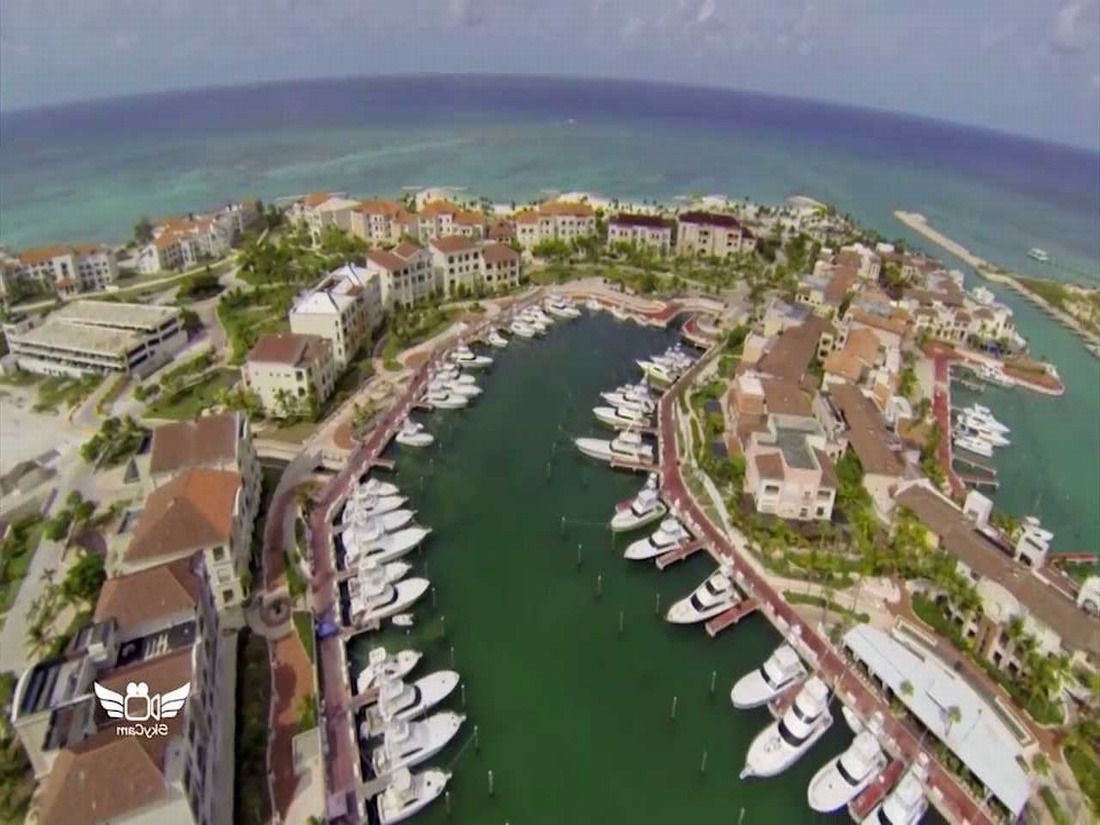 cap marina Cana is one of the most prominent area of Cap. Cana is a beautiful port, and it is mainly used by people who fish and have boats.The marina has everything if you are a boat owner, here you have a gas supply center, spare parts, and you also want to rent a boat to go fishing. in harbor marina, there are more places like bars, restaurants and a large number of shops.

the marina bay is one of the most emblematic and characteristic places of cap. cana, in this they can disembark and store boats or yachts

Aircraft depart for maritime activities such as fishing, excursions and many, it also offers:

People from all over the world come to spend in the deep waters as it is considered as the favorite places to fish in deep waters around the world. numerous important tournaments in the sport of fishing have been held and carried out.

It is famous for its competition, from all over the world they participate in one of these competitions, it has been considered by the prestigious organization Billfish report on several occasions as the best place for sport fishing in the world and one of the 10 best in several years

The port of Cap Cana has a good diversity, although it is one of the most prominent ports in the Caribbean, one of the reason why a lot of tournaments are held is because of the blue and white marlin, however there are more diversified fish such as: