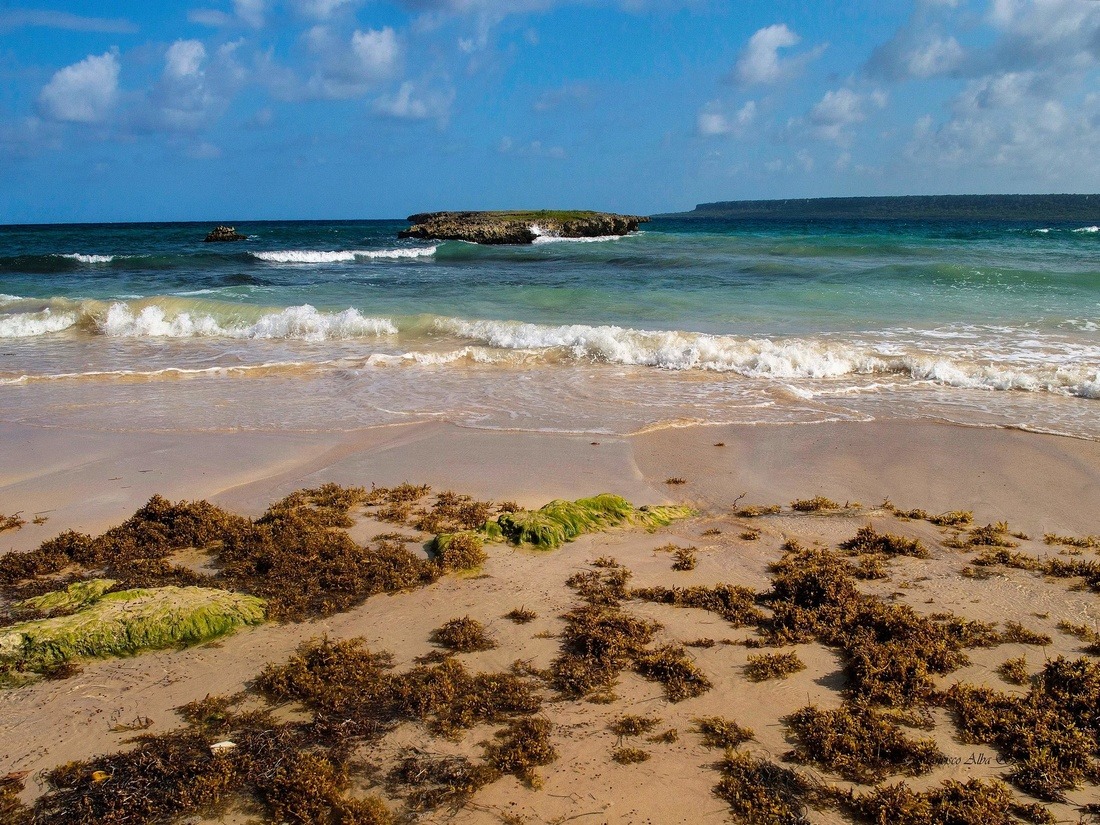 It is a beautiful town located almost leaving the province of Altagracia Dominican Republic. It is approximately 1 hour from Punta Cana if you travel by car.

It is a small city, the reason for its name is because of a river with its name, to the north there is the Cotubanama park called the National Park of the East there are some entrances of the same park. It is a town whose main economic activity is fishing, where many fishermen live.

Although it is a very small town there are some activities that you can do as excursions, this is also a town that is located on the coasts is a very good place to do sea excursions and fish.

Cave of Bern: it is one of the best attractions, great and important culturally, cave are symbolic designs of the Taino culture that were probably the first settlers of the island. according to the villagers it has bats.

Boca de Yuma Bay: it is an excellent option for excursions and to know the marine biodiversity and fishing.

Snorkelling: it is very easy to find people who offer you the snorkelling service at a very good price, it is very likely that you will not find excursion agencies in Punta Cana to do snorkelling for Boca de Yuma.

It is not a touristically developed area, so the most recommended thing to visit Boca de Yuma is to rent a car, anyway, there is an excursion agency that is dedicated to excursions.

The best restaurants Registered in Boca de Yuma to see the address number and more enter one of these restaurants.

Touristically Boca de Yuma is not developed for this reason it does not have many hotels we have the bocaino hotel is a small but cozy hotel where you can spend a nice guy without wanting to stay in Boca de Yuma.