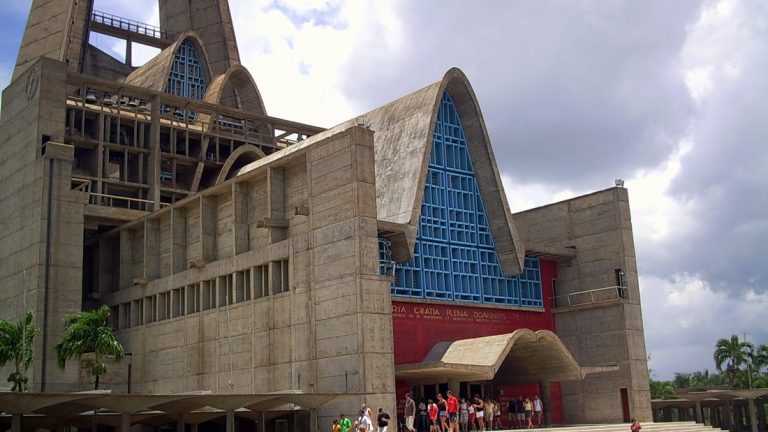 La Altagracia is one of the 31 provinces that has the Dominican Republic, within each province, there are cities such as the province of Altagracia that has the city of Punta Cana, Higuey and more cities.

Higüey is a town with a population of approximately 169,000 people, its name is due to an indigenous tribe that was when the Tainos lived on the island, its main economic activities are agriculture and livestock farming, fishing and important tourist destinations to visit the most Popular is the Cathedral Basílica Catedral Nuestra Señora de la Altagracia.

If you travel by the fastest route, you can get to Higüey from Punta Cana in less than 40 minutes in a private vehicle about 50 km.

There is no resort in the town of Higüey because it is not a tourist developed area, and it is also very close to one of the largest tourist spots in our country Punta Cana

The climate in Higüey is usually the same as Punta Cana due to its proximity, in general, the climate of the Dominican Republic is hot.

This town has developed over the years, it has built universities and many schools and sports centers, and also works to preserve cultural spaces.