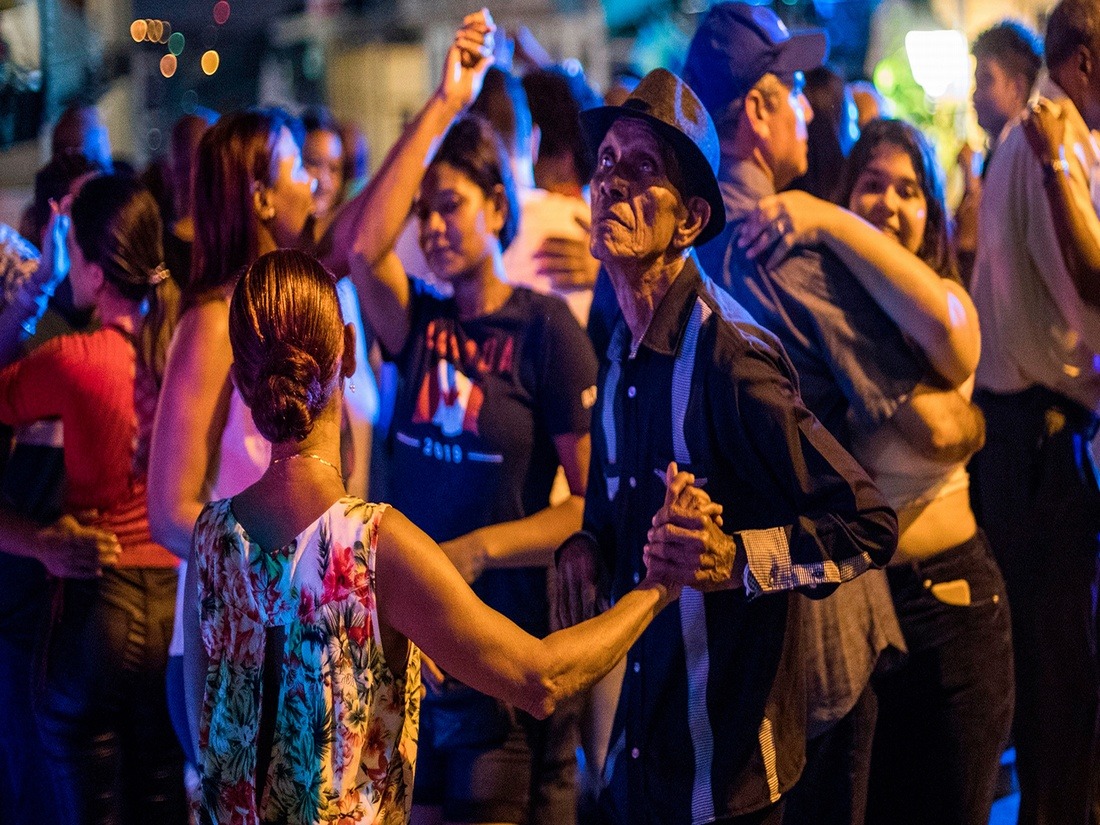 Bachata is music that characterizes the Dominican Republic is famous in many Latin American countries such as Mexico, Cuba and Puerto Rico, many Dominican artists have stood out.

The instruments used in bachata are the Tambora, güira and maraca, these are instruments of the traditional bachata, different combinations and modifications of bachata have been made, such as the modern, urban one.

Dominican bachata is the beginning of everything, it can be sung by one person and is usually done with the guitar. It was known as the music of bitter since its message and rhythm were more like a means of venting sorrow and sadness

The name was not born in the Dominican Republic, it was in Cuba to refer to social activities. In the Dominican Republic, by the time between 1930 and 1950, the bolero had become very famous in Latin American countries, which was mostly performed by Mexican artists, but nevertheless, in the Dominican Republic this music became very popular, which attracted the attention of Talented young people and wanted to create a new music rhythm and the reasons to start creating their own music, it was then that these talents were made known for the first time in 1960, artists such as Rafael Encarnación, Tommy Figueroa, Luis Segura and Edilio Paredes, José Manuel Calderón, was the first stage of bachata which would follow two stages.

In the second stage, the artists Mélida Rodríguez and Leonardo Paniagua stand out, and by this stage people were getting used to this music and the same music that in its beginnings was considered by many as vulgar

In the third stage, from the 80s to the 90s, this was considered to be the last stage and it was possible to improve drastically, the pink bachata was born

This is some of the academies in Punta Cana, we recommend that if you only want to dance without learning, you can enter the category of nightlife in Punta Cana.