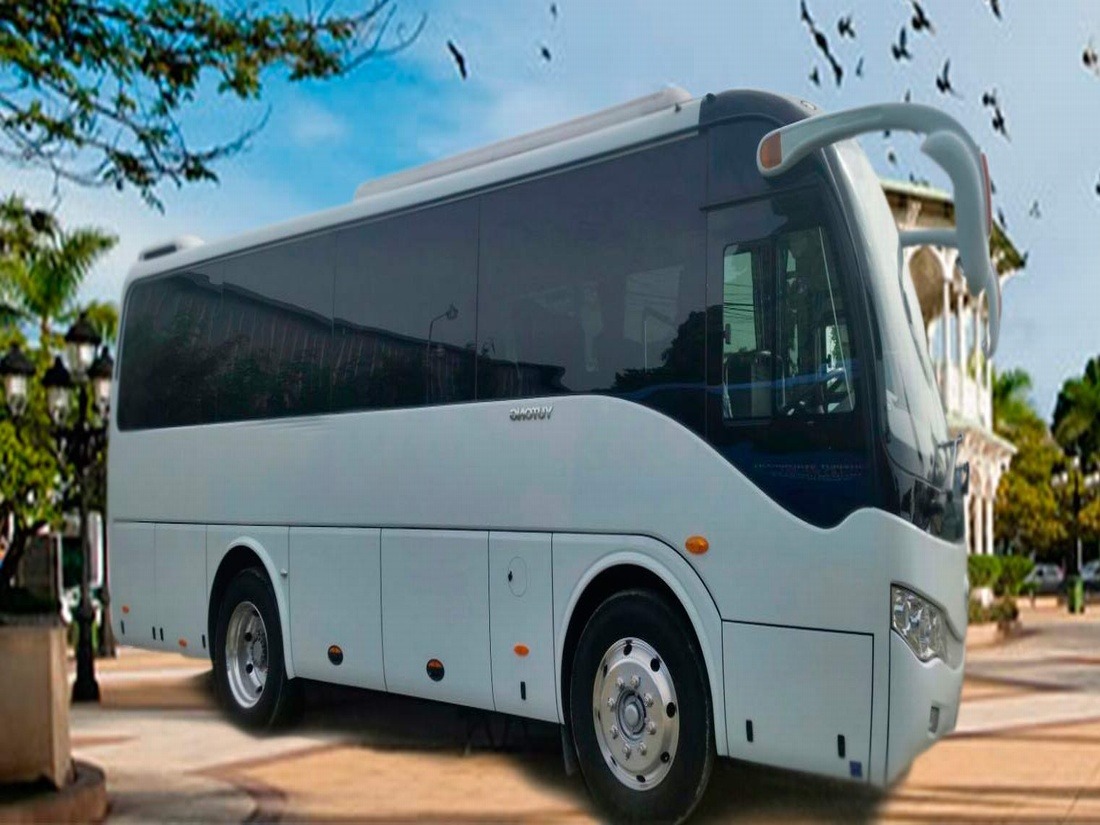 Moving from one place to another is necessary to have good transport, you will find different transport options that the city offers such as taxi, helicopters, car rental, public transport as well as the best companies and a lot of important information. 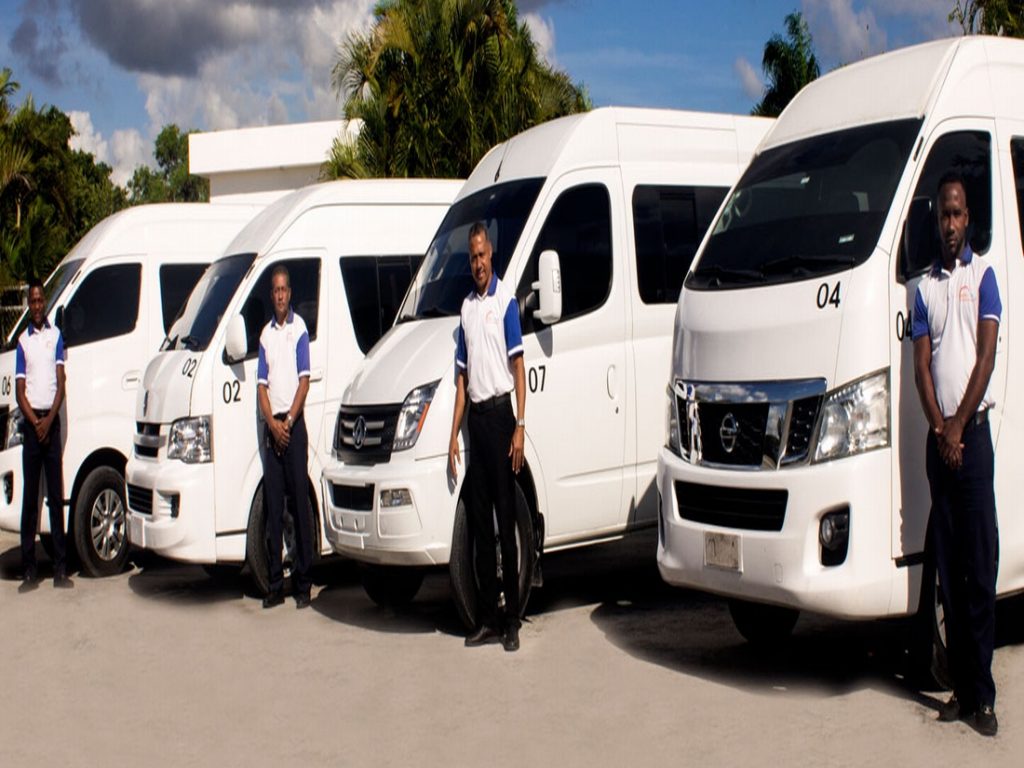 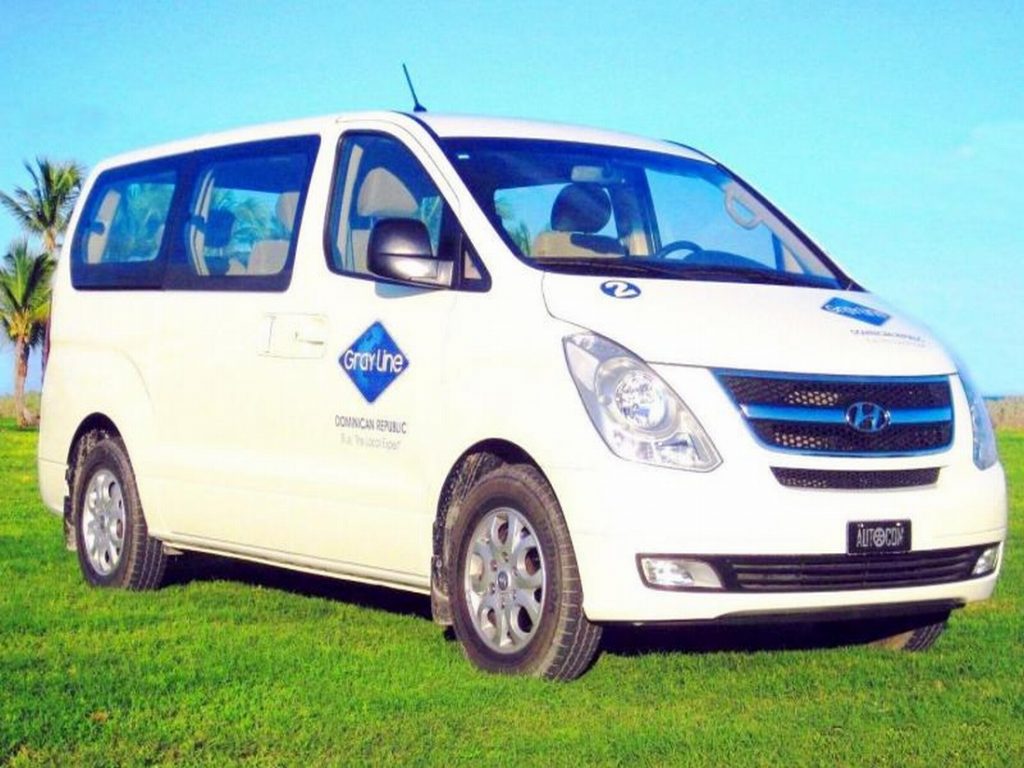 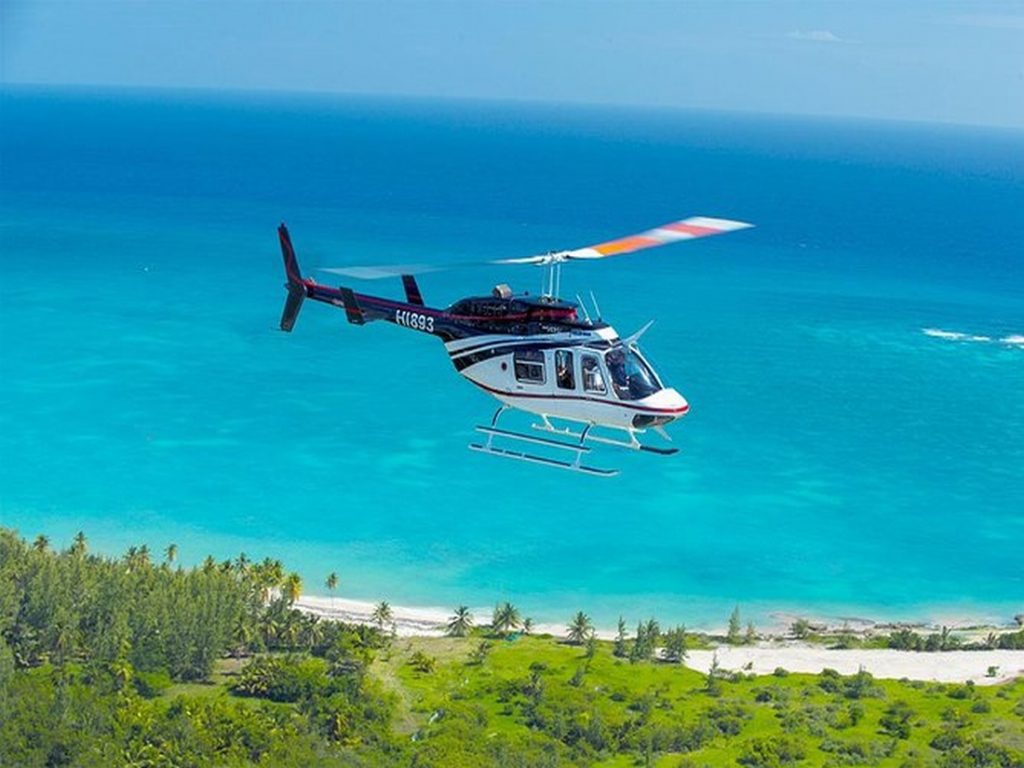 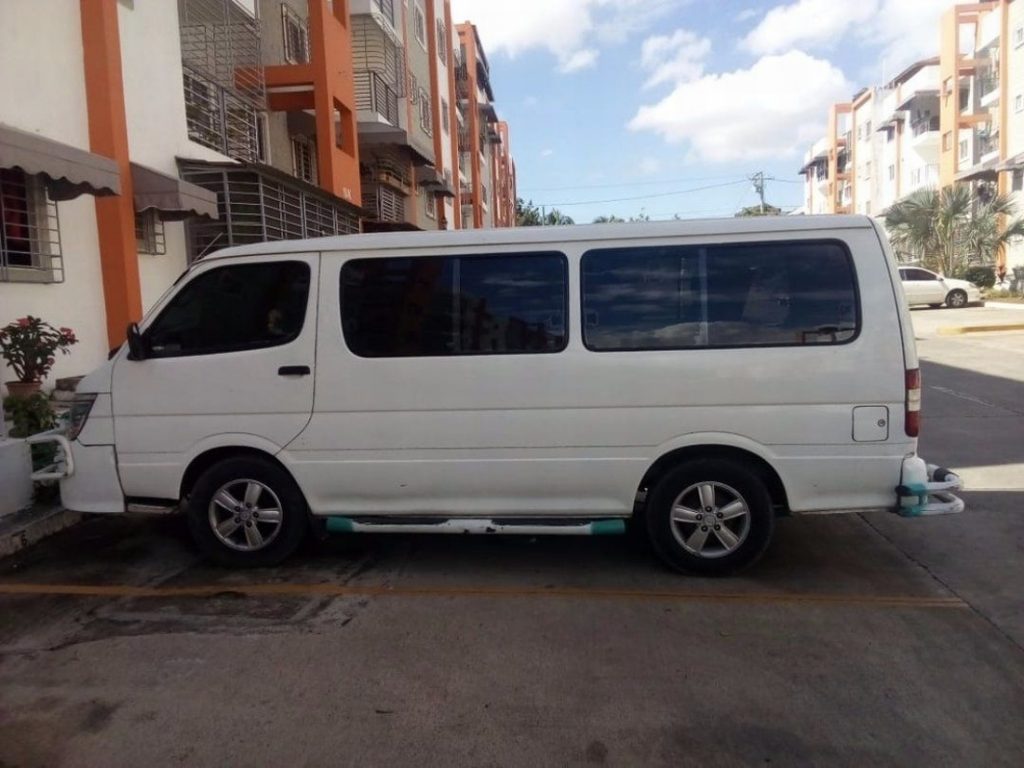 You find a company that provides a helicopter taxi service. They can shuttle you anywhere in Punta Cana. They can even take you to play golf or to see the rest of the country.

This is the most comfortable although the most expensive ground transportation option taxis are unionized and charge fixed rates. if you are pleased with a particular taxi’s service, get the driver’s name and number for repeat service. He may give you a better rate this way. The average rate for the intra-destination point is US$10 to $80 for people. If several people are travelling together, a taxi makes sense.

Several car rental companies have offices in the area. The larger operators are national/Alamo, budget, dollar and Europcar the road network in the DR is extensive and good for the most part.

There are only two gas stations in the entire Punta Cana area and they are both cash only (pesos). They may take foreign currency but the exchange rate will be well in their favour. The gas stations are located at the veron – Punta Cana highway, and in the Bavaro area at Av. España at the friusa crossing (Av. Estado Unidos).

Most excursions pick up tourists at their hotels and then drop them back. The transfer is included in the price. Note that many tours will start early to pick up tourists, so you will get a sightseeing tour of several hotels on the way to your excursion.

This is the way most commuters in the Punta Cana area without their wheels get around occasionally, you will meet other tourists, as savvy travellers quickly find out that there is a good choice if they have the time and want to get around for cheap. The buses offer frequent services. Around every half hour, a bus will depart from fixed stops. They make stops near most hotels. Although tourist may have to walk the long distance between the hotel gateway to the lobby. The rate is RD$30-50 for the longer rides of up to about 25 km id the entire route is travelled. The minibus commutes can take you to shopping malls and stops that leave you at walking distance from popular restaurants and nightspots. Since they make so many stops, you need to allow for the extra time.

Biggest savings are made on the longest journeys. For instance, you could take two of there buses (making a change at the Riu-machiplan stop) for only RD$60 to reach Macao beach from Punta Cana, a distance that would cost you US$45– almost 25 times that amount- by taxi.

Visitors who want to make it to higuey on their own (basilica attraction) can do so cheaply by catching one of the sitrabapu buses that run on the half-hour from early morning to 10:30 pm. The service commutes to higuey, almost 40 km inland, for RD$60. There are bus stops (paradas) at veron and Bavaro (friusa) where you can take a taxi or board a traumabapu bus.

The best way to get to Santo Domingo from the east (a four- hour trip) is to take the expreso Bavaro that departs friusa Bavaro this bus makes a stopover to pick up passengers at the veron stop at 7:15, 10:15 am, 2:15 and 4:15 pm. Tickets are RD$270, and there is a short stop in la Romana. The bus takes you to the sitrabapu-sichoprola terminal at Calle Juan Sanchez Ramirez, #31, near the intersection with Maximo Gomez avenue.

When travelling to Santo Domingo If you miss the express bus, it is always possible to take the sitrabapu bus to higuey and then change to the Santo Domingo commuter bus from there. This bus, known as a “Caliente” make multiple stops along the way. In Santo Domingo, it stops at Parque Trinidad. It’s final stop Parque enriquillo, of Duarte avenue near Chinatown.

🛤 New road expands the area of ​​influence of Punta Cana

The ministry of public works of the Dominican republic put in service 40 km of highway that connects Sabana de la mar and miches. these will expand the road that connects the Punta Cana international airport with the tourist region of miches.

It is an area with valuable resources for the development of tourism the first hotel recently began, a luxury establishment of the four seasons brand, which is part of Tropicalia complex promoted by the Cisneros group.

Sabana de la Mar is on the southern coast of Bahia for the week, included in the list of the club that makes up the ‘‘most beautiful bays in the world’’, known as the most important place for whale watching in the Caribbean.

Also, it is on the edge of  Haitises National Park with privileged access to the riches of this protected area. The tracks facilitate the use of the park for tourism in Punta Cana, by shortening the distance.

The Miches-Sabana de Mar highway forms part of the eastern road circuit and is also the last stretch of the Punta Cana- Sabana del mar highway, which is 150 kilometres long.

The Punta Cana-Miches highway was formally opened to the public few years and was selected by the Dominican Tourism Garment Association (ADOMPRETUR) as one of the 10 tourist news of 2015, it opened to the tourism development of eastern.

The impacted area has more than 120 km of coastline, extensive white sand beaches, rivers, natural lakes and a diversity of other natural and cultural resources.

The new road connects the province of Seibo with the most important international airport and the most dynamic tourist destination in the country.

Get the best the transport at the airport for your resort or to any place in Punta Cana and the country, go ahead and book a private and shared transport to anywhere.

The majority of visitors prefer to book transportation before arriving at their hotel, however, it’s not necessary when you arrive at the airport, you’ll find numerous options for ground transportation services such as taxi and car rental or public transportation such as a bus. Look the distance from the airport to hotels and resorts some of them offer Shuttles.

There are several ways to travel from Punta Cana to Santo Domingo. You can take a flight from Punta Cana International Airport (PUJ) to Las Americas International Airport (SDQ). It would take approximately 1 hour if you travel by public transport or private vehicles. The estimated time is From 2 to 3 hours the distance is 195 km. Almost all the mentioned transport companies offer transport services for Santo Domingo.

Enter the page we have from the airport and you will find flights, airlines and all the information you need about the Punta Cana or Santo Domingo airport.

there is no airport in la Romana however you can get there in a private vehicle in less than 1 hour its distance is 77 km from Punta Cana, if you travel by public transport it may take a little longer, but it will cost 22 to 30 dollars in public and private transportation from 90 dollars onwards.

This is a long journey and you would have to cross the country to reach that destination. Its estimated time is between 5 and 6 hours depending on traffic with a distance of 420 km. for prices enter the pages above.

↔  From punta cana to Santiago

To get to Santiago you will also have to cross the heart of the country with a distance of 341 km from Punta Cana. You will arrive in a time of 4 to 5 hours depending on the traffic. More information on the official pages of the transport agencies.

This city also has its public transport service and is the cheapest option to transport yourself. There are several stops, one is at the airport and the others around the city.