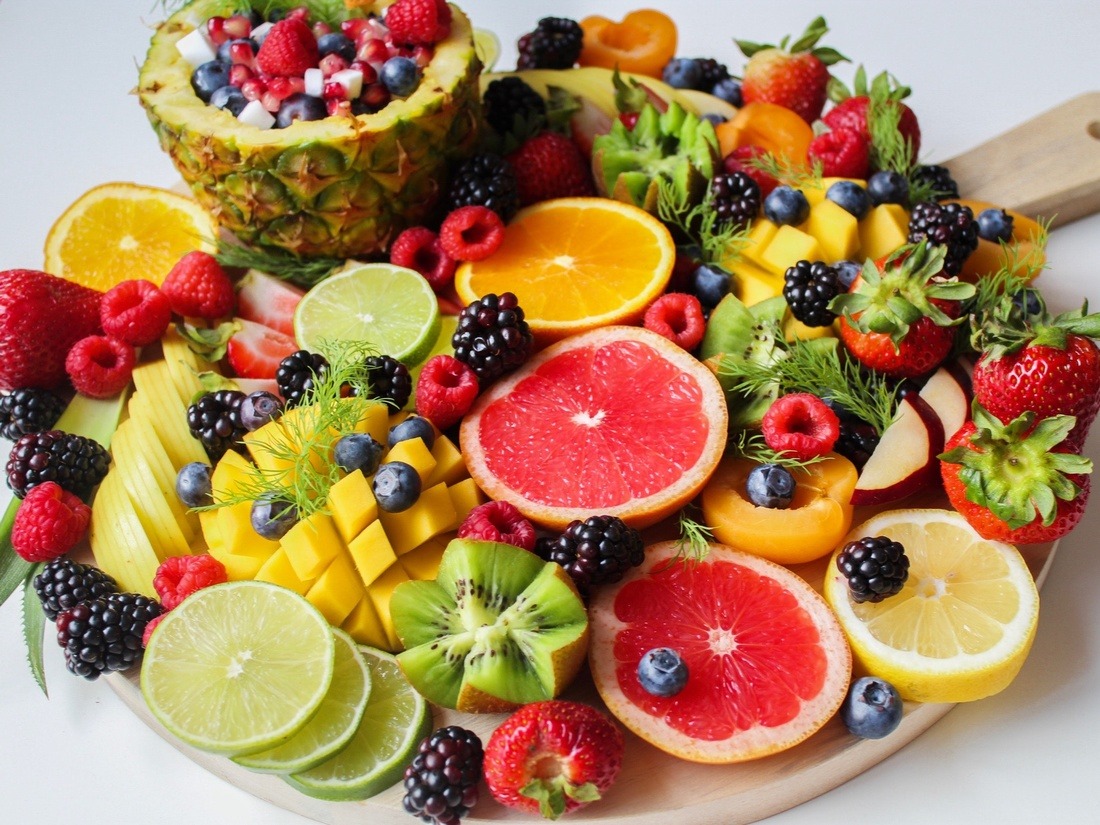 Granadillo: its original name is passiflora quadrangularis, it is a fruit that does not originate in a single country, if in all Central America and in the Dominican Republic the northern region of the country such as the Samana province, Sanchez Ramirez, among others, is grown with greater quantities. delicious for juices, but can also be eaten.

Anon: It is scientifically known as Annona squamosa although it is grown in some places in the United States, it is a tropical fruit of Caribbean origin such as Puerto Rico and the Dominican Republic in the country it is cultivated in the southern part.

Jobo: produced by the golden mazanas tree is a fruit that is usually eaten, it is not a fruit to make juices, it is hard, but it is very popular and with a flavor.

Mamon: it is a well-known fruit Annona reticulata is produced in Central South America and the Caribbean and is produced in almost the entire country. They have a high level of vitamins and nutrients.

Cajuil: fruit widely used for sweets, its original name is Anacardium occidentale, it is known for its seeds that do not originate in South America.

The mamey: it is a fruit that can be found throughout the country, it is not very large and inside it is orange, as well as its name is mamey color inside it is widely used for smoothies.

Noni: it is a green and light fruit that does not really have a very pleasant flavor for many, but it is a fruit that has many nutritional properties and people even use them to help cure diseases.