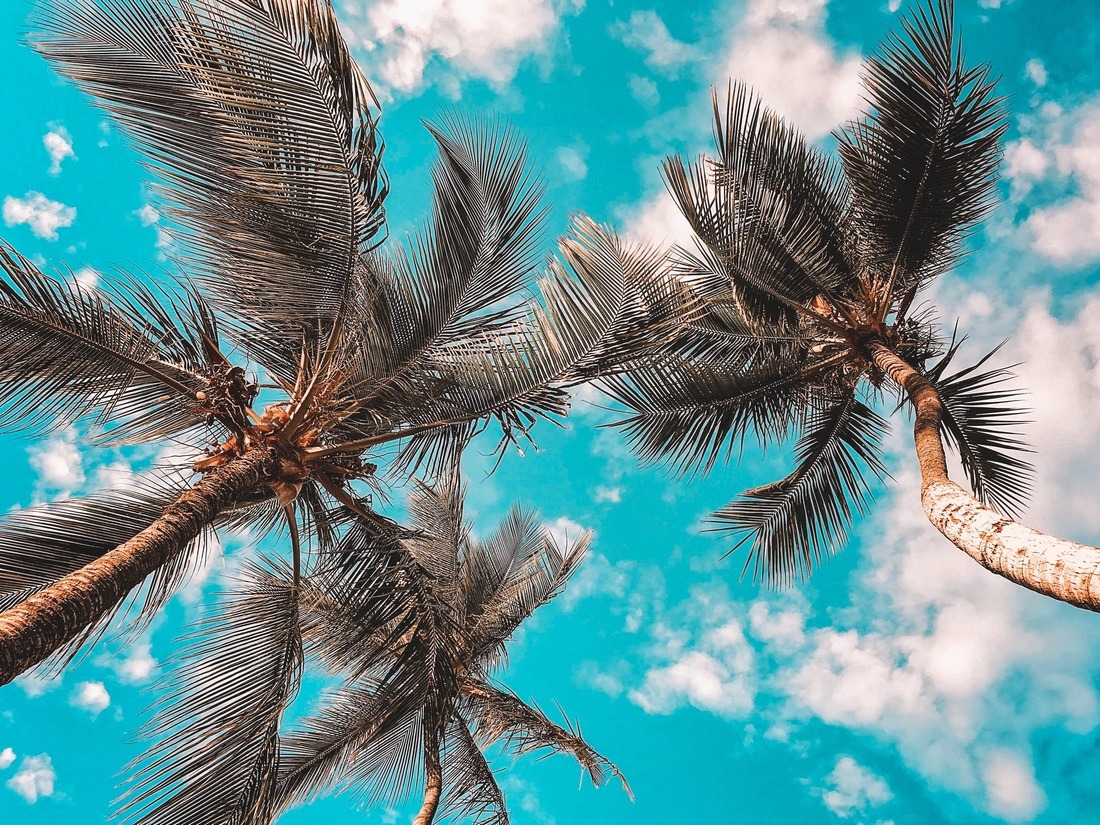 The weather is always a good factor to consider when travelling, but in Punta Cana is not a problem thanks to its geographical location In the Caribbean the seasons of the year does not apply because the climate per month most of the time is warm.

There is a cyclone season from June 1st to November 30th but in that period usually doesn’t show up any hurricane for long this website going to inform you in case any unexpected event like this appears.

In January can have a maximum of 84.2 degrees Fahrenheit and a minimum of 69.8 degrees, as I explained above it is always hot although on any given day it can rain.

In November the temperature decreases, but somewhat insignificant as in February. In March as in all months of the year is the same temperature only a few days as I said it can rain or be very breezy, but nothing cold.

Is the month with lowest temperatures in Dominican Republic throughout the year are 68 degrees, being in winter and spring, while the highest temperatures are 95 degrees Fahrenheit, but the truth is that there is no better time to visit Punta Cana; the one you consider this city is always available to you, with open arms.

If you are one of those who love intense heat and want to visit Punta Cana in its hottest season, obviously it would be from May to September, in that period is when the highest temperatures are recorded, you always take your sunscreen when you go out to the beach.

The forecast in Punta Cana can change per day, it mostly ranges between a maximum average is 88.7 degrees Fahrenheit and a minimum of 69 to 70 degrees or from 21.1  to 31.5 Celsius degrees.